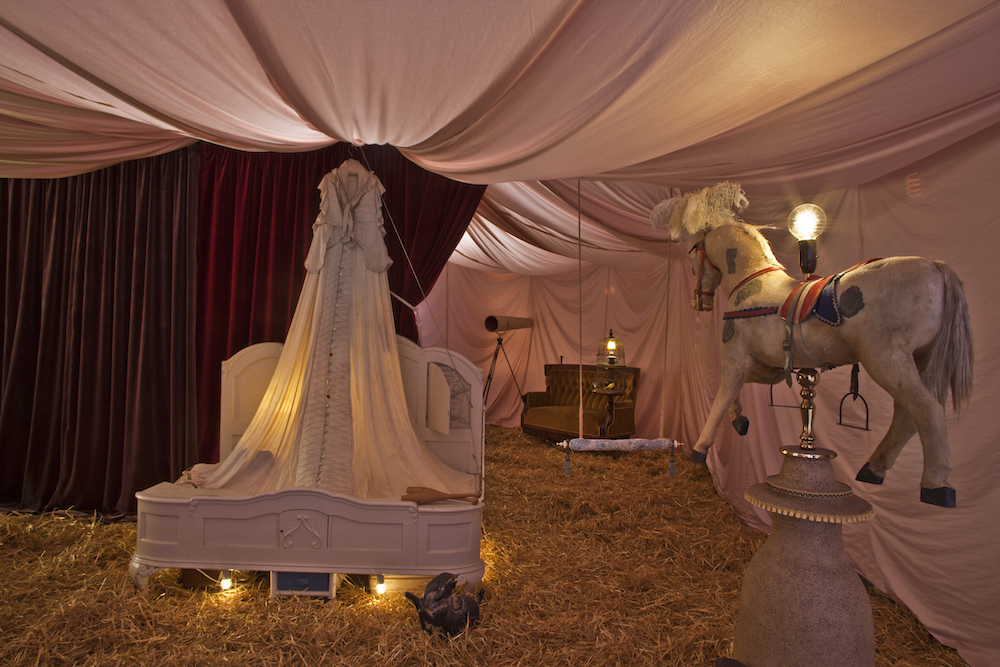 Christin Johansson is an innovator, combining ceramics with performance. In recent years, her works have developed from individual objects to large installations encompassing entire rooms, as in her 2012 solo show at Copenhagen Ceramics, which was widely acclaimed. The aim is always to create an atmosphere of total presence where the senses help the body to let go and open up; providing an opportunity to reach deeper into your own being. 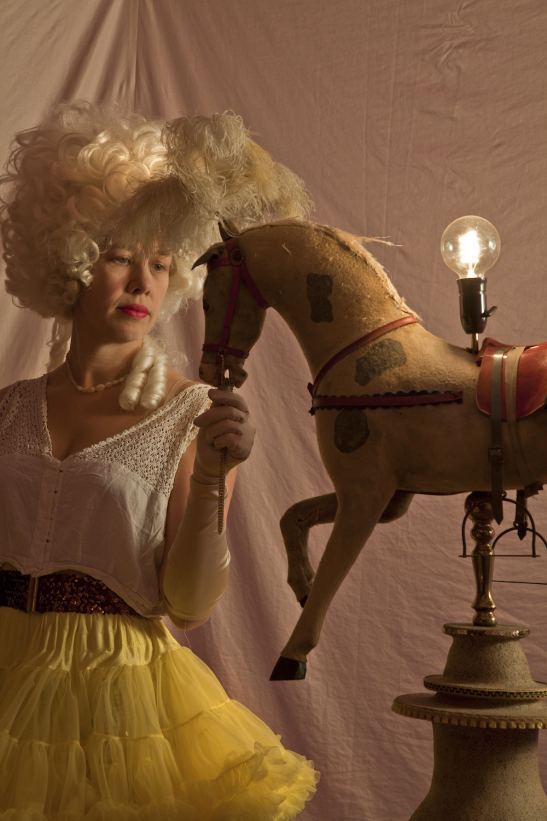 The rooms develop and take shape based solely on intuition. They form the stage for the characters that she becomes, who meet the audience without speech but with great empathy and attention. These meetings become the essence of the works: The room and the objects serve as catalysts for entering a special state of mind that opens up your mind. 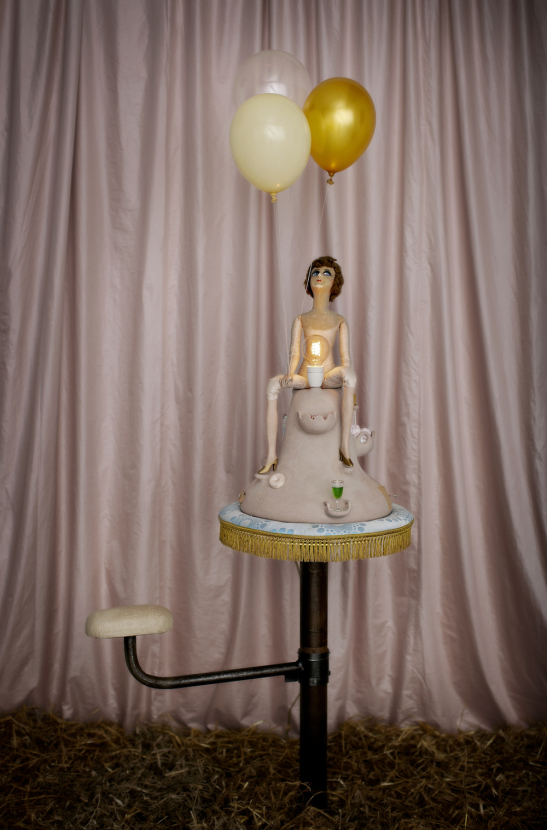 At The Ceramic House exhibition, Christin will perform the first piece of new work developed as part of her current 3-year development grant from the Danish Arts Council. In her coming performance, she will be working with ceremonies, rituals and death as media for inducing a sense of extreme presence between people. 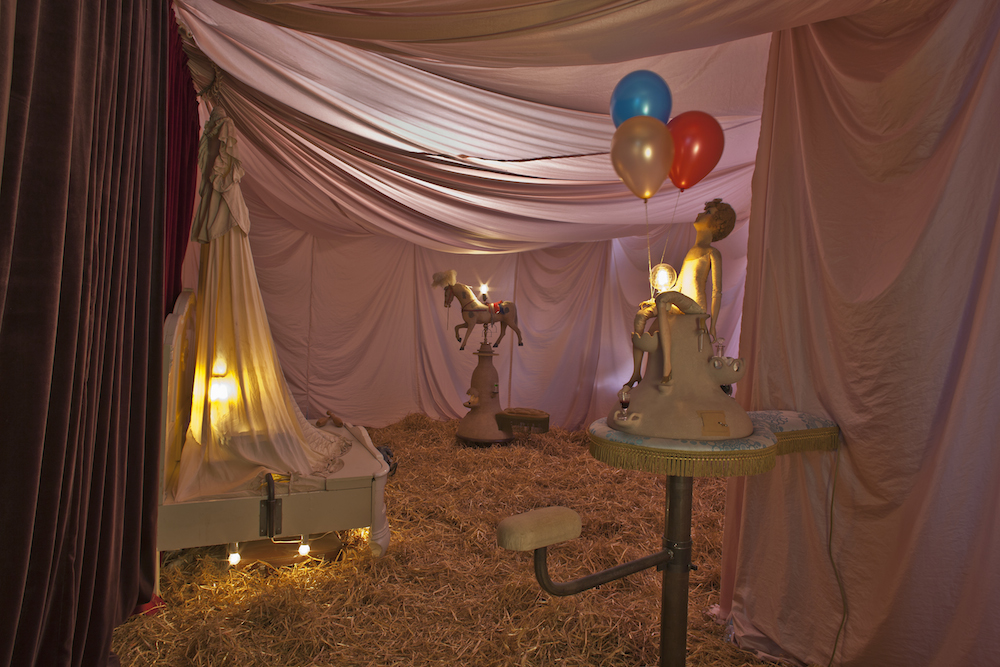 Absolutely ADORE it here! You have thought of every tiny need, the attention to detail is superb!